I was always sketching and doodling as a child and I was such a tyrannical little Banksy that my long suffering mother could never sell my schoolbooks second hand they were so embellished between my pencil and my biro.  I’m from the last generation that bought and read comic books as a diversion, and the inspirations to sketch heroes of my own invention were never further away than my bedside locker.  My early influences were Roy of the Rovers bending it better than Beckham ever did and the iconic British Spitfire swerving defiantly through inky bursts of German flak.

By my mid teens the influences on my soft pencil were more hardcore and much harder to come by, and I kept them hidden inside a slit I’d torn in the jute beneath the baseboard of my bed.

My father always encouraged me to paint and he often dragged me into galleries on the Saturday afternoons when my mother was shopping in the city. This is when I first discovered I was more drawn to form than to colour, and I was always more intrigued by the sculptures that decorated the odd plinth or windowsill than the accomplished canvasses hanging on the walls.  Even if there were no sculptures on display, I was still more distracted by the simple forms of a tiny inky etch or a pencil sketch that might be wedged almost invisibly between the lovely oils. “I could do them” I probably thought to myself.  Like every teenager, I thought I had the wherewithal to rule the world.
I always seemed to have a much stronger impulse to express myself in three dimensions, and maybe some boys just prefer their Lego from their crayons, but when I bought my first blocks of plastiscine one Christmas Eve, I had the happiest Christmas Day since I was three years old.

They say when your work is your hobby you never work a day in your life.  I think if that were really true I wouldn’t still be clinging so tenaciously to my fond memories of that day, but then I suppose we all have our sepia toned memories. 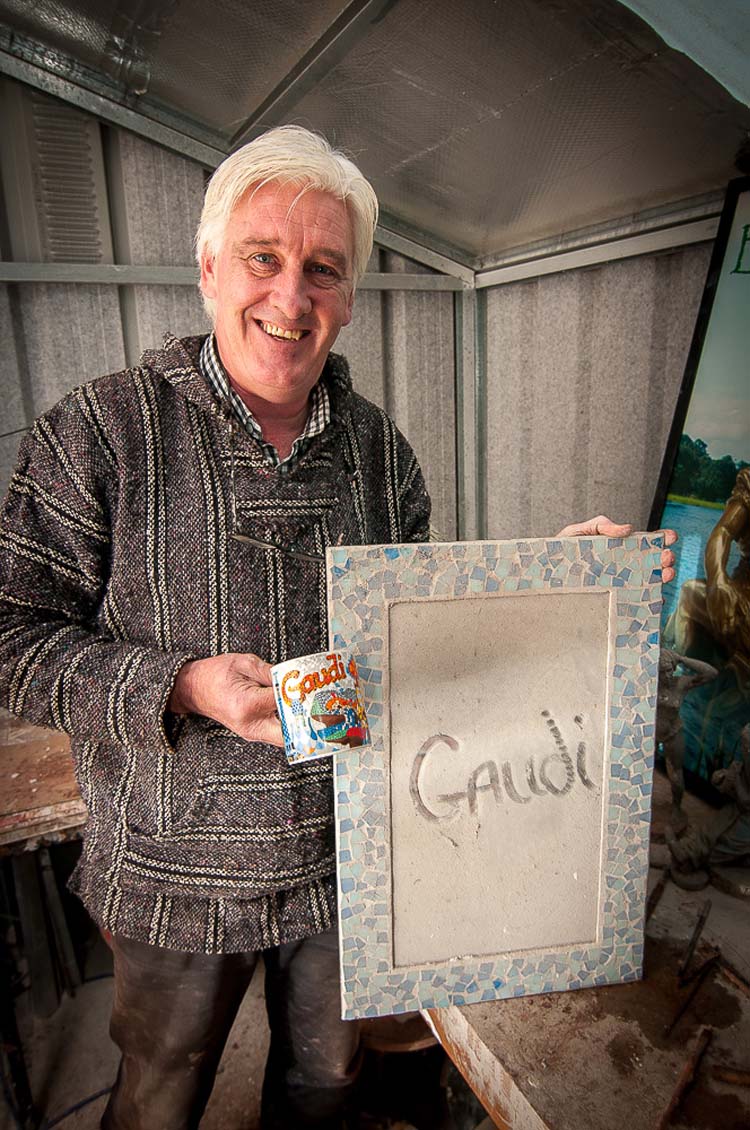